New Delhi: Finance Minister Arun Jaitley on Tuesday said that there is no inherent bias or mandate in the Terms of Reference (ToR) of the 15th Finance Commission.

He also said that a needless controversy is being sought to be created in it.

Jaitley was responding to concerns expressed by Kerala, Karnataka and Andhra Pradesh as well as the Congress-ruled union territory of Puducherry over the ToR of the Commission.

“The ToRs of 15th FC rightly balance both the ‘needs’ represented by latest population and ‘progress towards population control’ very well,” Jaitley said in a Facebook post. 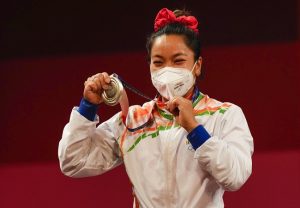