As tomorrow is the last day of the 21 days of lockdown, news breaks out that PM Modi will address the nation at 10 am and at the same time twitter got flooded with the tweets that our PM Modi will give us the new task at the end of the lockdown. The announcement was welcomed by most people and now some of them have also claimed to have found a not-so-logical reason behind Modi’s ‘9 baje 9 minute’ request. 27 civilians killed, 8 wounded in terror attack on a Gurudwara in Kabul; all 4 terrorists killed

The attackers targeted a ‘dharamshala’ in Shor Bazar area of Kabul, which has a sizeable population of the Hindu and Sikh minorities. Some reports said the attack began at 7.45 am Afghan time. 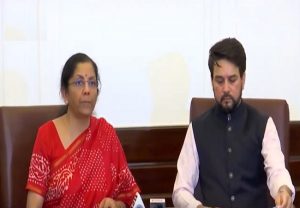 In one of the promos released by the channel, a male contestant stated that he slapped a girl because she was cheating on him during their relationship with five other boys. 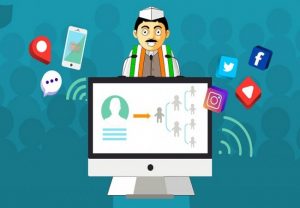 WhatsApp users are taking their issues to Twitter as the problem persists for longer than an hour. With so many people complaining about the problems being faced on WhatsApp, the hashtag #WhatsApp down is now trending on the social media platform. Cricketers seen warming up ahead of T20 series | See Pics

India captain Virat Kohli on Saturday said it will be tough for India to win ICC events unless the middle-order steps up and delivers in pressure situations. India last won an ICC event back in 2013 (Champions Trophy) and is often described as a top-heavy team, relying on big contributions from either skipper himself or his deputy Rohit Sharma. The focus this year is on T20 World Cup and Kohli, in his first media interaction of the year, conveyed his expectations from his teammates.