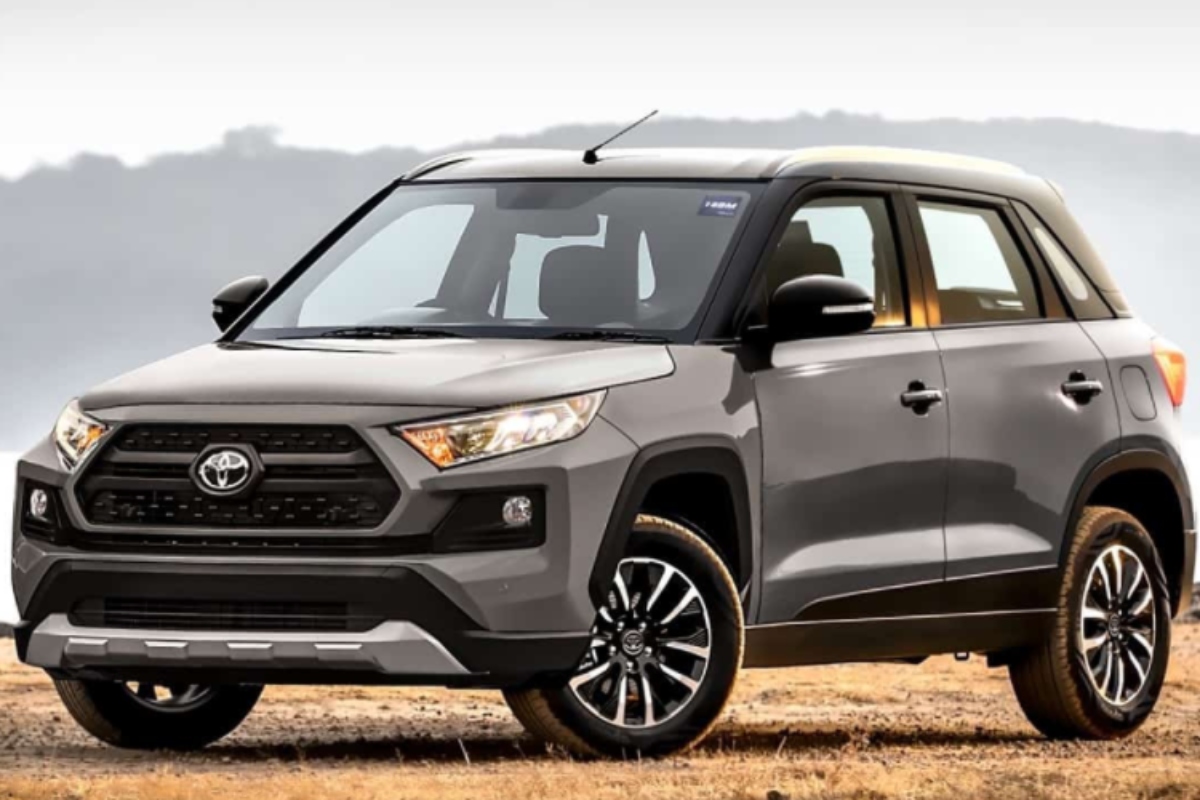 As of now, the date regarding the latest SUVs launch has not been revealed by the company, though the interested persons can log in for an online booking of the car for an amount of Rs 25,000. Customers can also directly contact their nearby Toyota dealership. It has been confirmed by the auto brand that the latest Hyryder SUV will be made in the Bidadi plant in Karnataka. The vehicle is equipped with self-charging technology ‘Hybrid Electric Powertrain’.

The SUV comes with another powertrain feature called ‘Neo drive’, along with six-speed automatic transmission and five-speed manual transmission.

The vehicle comes with an engine of a combined power of 85kW, with e-drive transmission and Toyota Hybrid System (THS). The 1.5 litre engine provides a torque of 141 Nm along with a motor output of 59kW. The newly launched SUV comes with an electrical sunroof, a 360-degree parking camera, a wide and spaceous cabin, a 9-inch Smart Play cast, touchscreen infotainment system, with over 50 other features.

The car is expected to be launched in 4 dual tone shades and around 7 mono-tone colors.

The prices for the newly launched SUV is expected to begin from Rs 12 lakh and extend up to Rs 20 lakh.

From Ather 450 to Revolt RV400: Best electric bikes and scooters to buy in India