New Delhi: The new Goods and Service Tax (GST) rates has come to the effect from today (July 18). This comes after union finance minister Nirmala Sitharaman chaired the 47th meeting of the GST Council last month.

Check what has become costlier and cheaper below: 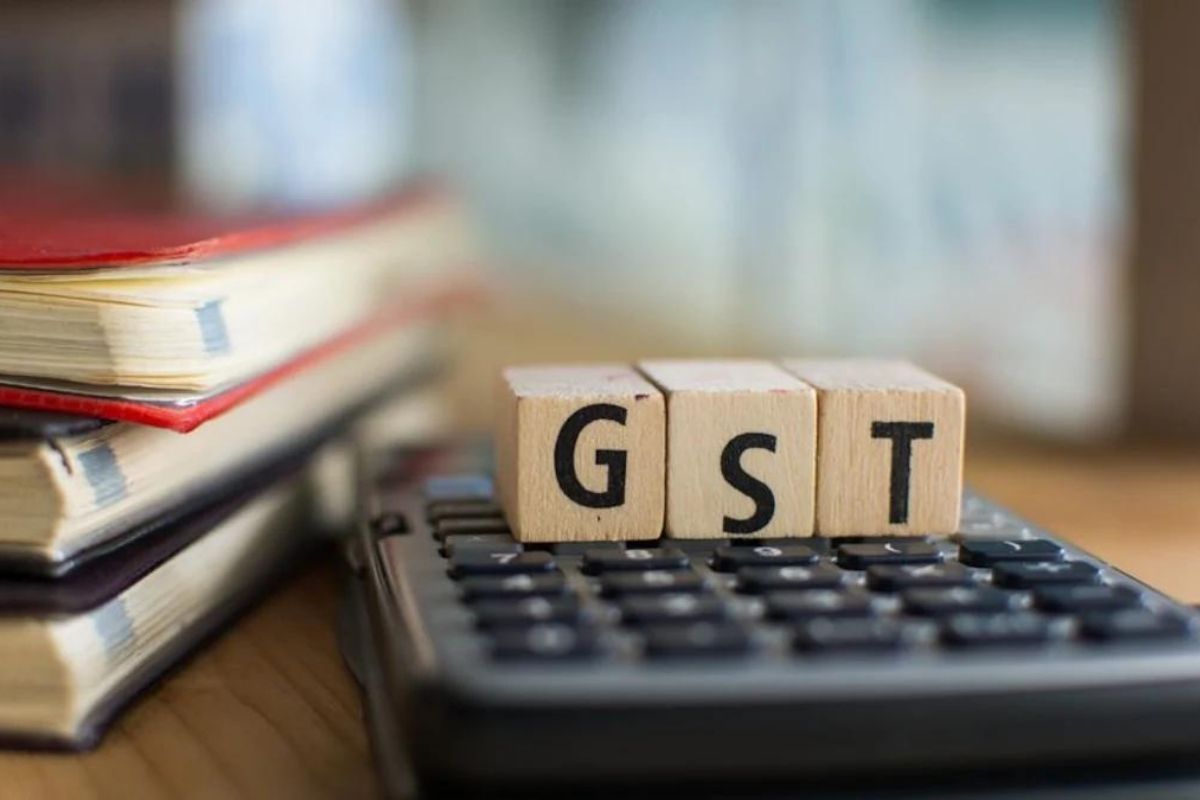 What has become costlier?

2.  Maps, charts, atlases will also get costlier, as 12 per cent GST will be imposed on them.

3. GST of 18 percent will also be levied on fees charged by banks for the issue of cheques.

4. GST rates of  printing, writing, drawing ink, knives with cutting blades, paper knives, pencil sharpeners, LED lamps, drawing, and marking out instruments will also be increased from 12 per cent to 18 per cent.

5. Solar heaters will also get costlier, as GST rates will be hiked from five per cent to twelve per cent.

6. GST rates will also be increased on services including work contracts for roads, bridges, railways, metro, effluent treatment plants, and crematoriums from 12 per cent to 18 percent. What has become cheaper?

1. GST on stomy appliances and on the transport of goods and passengers by ropeways will be dropped from 12 percent to  percent.

2. Passengers who will be travelling by air to and from northeastern states and Bagdogra in the economy class will also get benefit as GST will be exempted.

3. GST rates will be dropped from 18 percent to 12 percent on renting of trucks, and goods carriages.

4.Concessional GST rate of five percent will also be applicable on electric vehicles.

Rupee at a record all time-low, hits 80 against US dollar