She kept her makeup simple and kept the smile on her facing making her look dead gorgeous.

Brahmakumaris members present at the event were also extremely happy to see her at the event.

She shared a series of picture  where she can be seen in white suit set.

At the inaugural event, she seen cutting the ribbon and giving speech inside the hospital premises.

She was heard saying that she would really hope that nobody becomes weak and goes to a hospital.

Her fans and well wishers not only praised her but also called her ‘angel.’ 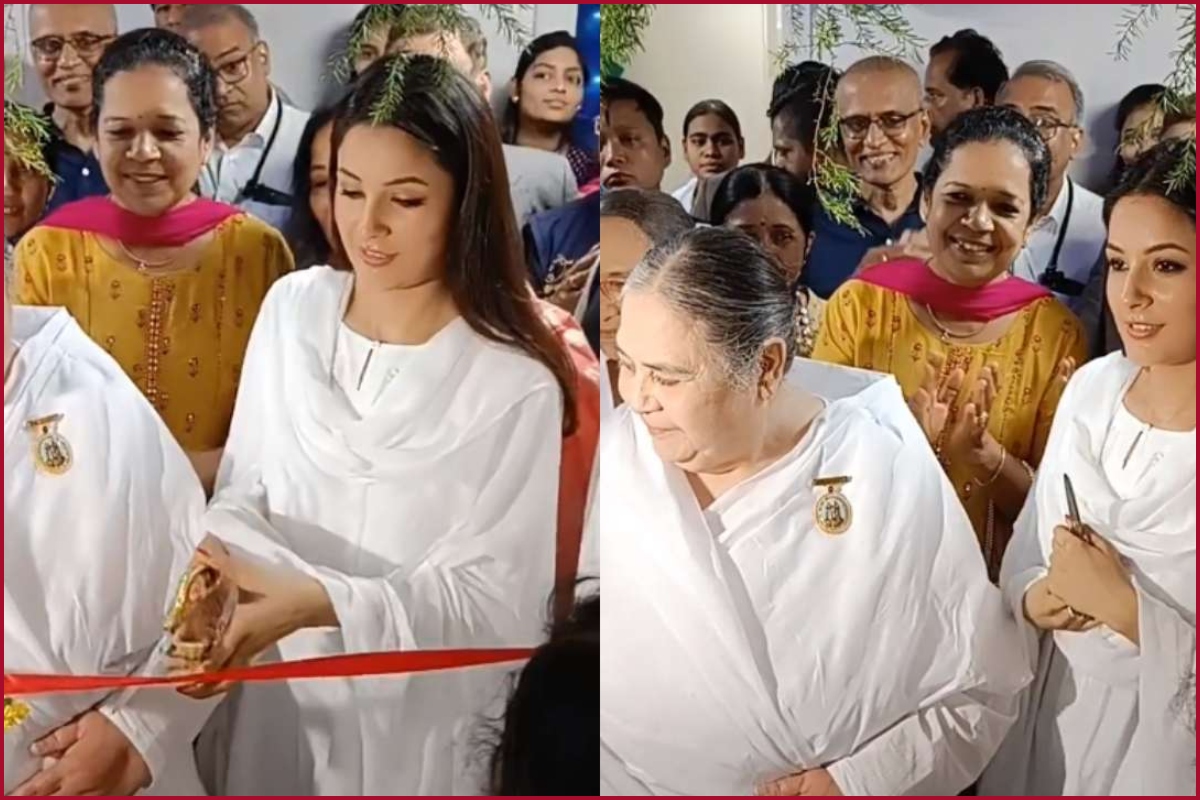 Meanwhile, on the work front, if reports are to be believed, Shehnaaz is all set to make her Bollywood debut opposite Salman Khan in ‘Kabhi Eid Kabhi Diwali’.

Advertisement
Related Topics:Shehnaaz Gill
Up Next

“Why Watch A Copy”: Twitter calls for boycott of Aamir Khan’s Laal Singh Chaddha yet again