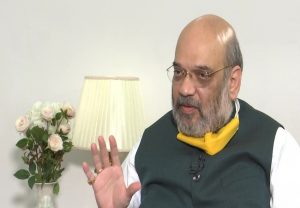 Known as the Missile Man of India, Dr APJ Abdul Kalam contributed not only to science but also served as the 11th President of India and was widely regarded as the 'People's President'.

Defence Minister Rajnath Singh, MoS Defence Shripad Naik and three service chiefs paid tributes at the National War Memorial in New Delhi on the day which marks the victory of Indian soldiers in the Kargil War. The Indian armed forces had defeated Pakistan on July 26, 1999. Since then, the day is celebrated as 'Kargil Vijay Diwas' to rekindle the pride and valour of the soldiers who took part in Operation Vijay. Prime Minister Modi congratulated Indian nuclear scientists and said that the indigenously designed reactor is an example of "Make in India". New Delhi: As Rajasthan political turmoil continues to hog the headlines for more than a week, West Bengal Mamata Banerjee... 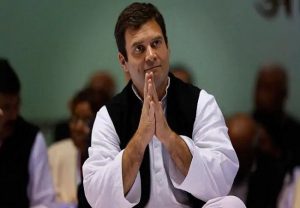 On Sunday he had alleged that "BJP has institutionalised lies" and stated that the party is fudging data on coronavirus and related deaths, Gross Domestic Product figures and the recent standoff with China. Covid cases in Delhi seemed to have peaked, on the decline now: AIIMS Director Guleria

The Union Health Ministry said there are a total of 12,2793 COVID-19 cases in Delhi including 16031 active cases and 3628 deaths. Over one lakh people have been cured/discharged/migrated in the national capital.