Facing a revolt from his deputy Sachin Pilot, Rajasthan Chief Minister Ashok Gehlot today hit back with a show of strength in which he scored close to 100 Congress MLAs. The first half of the Budget Session of Parliament, which began on January 31 with an address by President Ram Nath Kovind to a joint sitting of two Houses, had seen protests over the CAA. 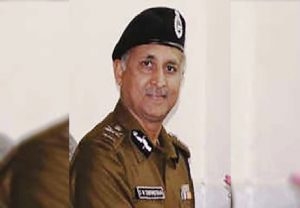 Sources in the MHA claimed that SN Shrivastava , who held various posts in the Delhi Police, including traffic and the elite special cell, was pipped to replace outgoing Delhi Police Commissioner Amulya Patnaik whose month-long extension in view of the Delhi Assembly elections will end on February 29. The diktat has stark similarity with the sterilisation drive forced on people during the national emergency in 1975 under the Indira Gandhi-led Congress government.