The banned applications, which include a few dating apps, were a threat to the "sovereignty and integrity of India", the Indian government said in a statement. 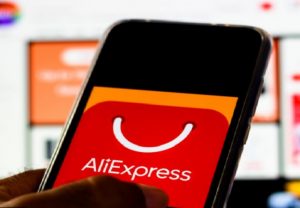 Earlier on June 28, Centre had debarred 59 Chinese mobile apps and September 02, 118 more apps were banned under section 69A of the Information Technology Act. PUBG Mobile and PUBG Mobile Lite was also removed from the Google Play Store and the App Store soon after the govt of India banned the apps for security reasons.

The development came just days after the Indian government warned the makers of the banned 59 apps of Chinese origin, strictly comply with the ban order. The world’s most downloaded healthcare app, Aarogya Setu, is an excellent example of our competencies. Its vitality in fighting COVID-19 has been acknowledged by global authorities such as the World Bank.

Blow to China: After India, US & Australia likely to ban TikTok & other Chinese apps

America and Australia have spoken out clearly about the security threat by these Chinese apps, as these are believed to share data of users with the Chinese government. Amid border tensions with China in Eastern Ladakh, the Government of India on Monday banned 59 mobile apps including Tik Tok, UC Browser and other Chinese apps "prejudicial to sovereignty and integrity and defence" of the country. 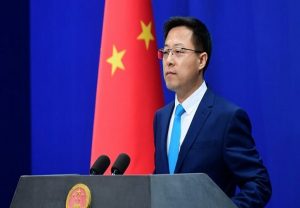 "China is strongly concerned about the relevant notice issued by the Indian side. We are checking and verifying the situation," said Chinese Foreign Ministry spokesperson Zhao Lijian on Tuesday, in first response to India's decision.