In the charge-sheet filed in a court in January this year, Delhi Police had said that former JNU students' union president Kanhaiya Kumar and others Kejriwal cabinet to have all old faces, portfolios may be shuffled: Reports 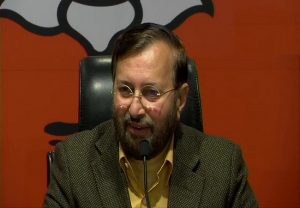 The apex court also summoned chief secretaries of Punjab, Haryana and Uttar Pradesh to appear before it on stubble burning and pollution issue.

The odd-even scheme, a flagship programme of the AAP government, will be in force until November 15. It entails private vehicles with registration numbers ending with odd digits to be allowed on odd dates and those with even digits on even dates.