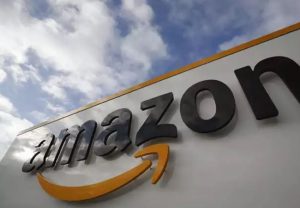 The all-new Fire HD 8 and Fire HD 8 Plus are available for pre-order today and the company will begin shipping on June 3. As the virus spread in the country and the world, China on Thursday locked down five cities, including Wuhan, suspending all public transport in an unprecedented move to contain the coronavirus, dampening the celebrations of the Lunar New Year.

India maintains that the UNMOGIP, established in January 1949, has outlived its utility and is irrelevant after the Simla Agreement and the consequent establishment of the Line of Control.

A “Neighborhood First” continues to be the guiding vision for my government’s foreign policy. India’s relations with Saudi Arabia are one of the most important bilateral relationships in our extended neighborhood.

The viral video comes even as Pakistan's economic situation continues to be in doldrums and countries such as China, the UAE and Saudi Arabia have given bailout packages to the cash-strapped country in a bid to tackle its ballooning balance-of-payments crisis.

England and Australia will be the first two cricketing nations to wear names and numbers on their jerseys for the first time in the 142 year history of Test cricket.

Meanwhile, police spokesman Ruwan Gunasekera on Monday confirmed that 24 people have been arrested for their involvement in the island's bloodiest attacks in a decade.