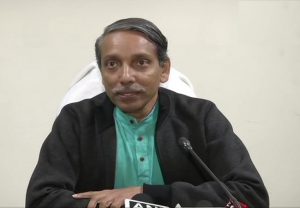 Prime Minister Narendra Modi will unveil a life-size statue of Swami Vivekananda at the Jawaharlal Nehru University through video-conferencing on November 12. JNU to remain closed till May 17

Students are required to stay back where they are and should not return to the campus until further notice," reads the order issued by the university It has been found that some students are openly flouting the Covid19 guidelines, even after reminders, thereby putting themselves as well as the entire community to serious health risk," the notice issued by office of the Chief Proctor, JNU, stated

Last week, VC had informed that more than 65 percent of students staying in hostels have cleared their hostel dues. He had also said that the schools and centers are working on conducting tests for those students who did not complete the last semester's academic requirements. 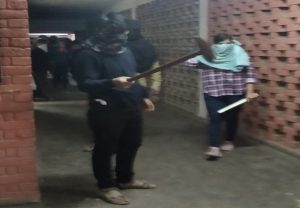 Thirty-seven people from the 60-member WhatsApp group named 'Unity against Left' have been already identified by the SIT, Delhi Police had informed in a press conference on Friday.