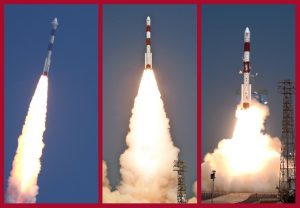 Sivan also talked about the government's decision to establish an autonomous nodal agency for taking independent decisions for regulating the activities of private companies.