This comes after Senior cyber law enforcement officers informed that there were allegedly repeated inputs about the BGMI collecting user data and sending it to servers based in China.

They also claimed that data which was being collected could become a potent weapon for cyberattacks against Indian citizens.

BGMI, an Indian version of PUBG, a mobile game that took the gaming community by storm and soon it became one of the most played games across the world. In September 2020, PUBG along with other 250 China-linked apps were banned in India.

The official order to ban BGIM was issued on July 29, and subsequently the game was taken off Google Playstore by Krafton, its developers.

Also, several reports were received from various agencies by the Ministry of Electronics and Information Technology (MEITY), which said that  gaming app was connected to servers that were directly or indirectly based in China.

There are other apps which have “rebranded” and are communicating with servers in China and are under scrutiny, it said further. 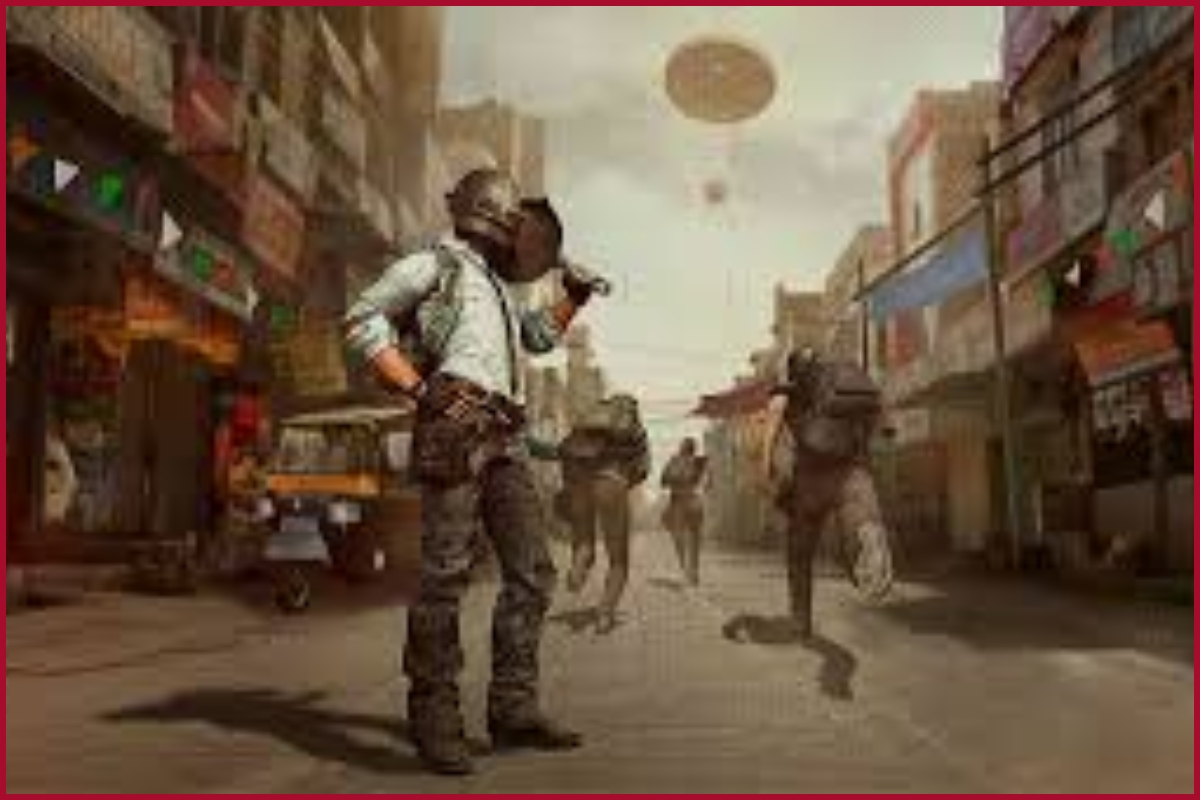 Also, the decision to remove the app from the Play Store was taken after several rounds of analysis by Indian agencies.

Advertisement
Related Topics:BGMIPUBG
Up Next

BGMI Banned: From Garena Free Fire to Call of Duty: Mobile; 4 alternatives of PUBG that you can play