‘That Fella Down Under’: Joe Biden’s faux pas moment as he forgets Australian PM’s name

The apparent slip-up came during the announcement of AUKUS military alliance among 3 nations – US, UK and Australia. Pakistan was a ‘hired gun’, says Imran Khan on US war in Afghanistan

Since assuming power, the Taliban has made several assurances on a slew of important issues including human rights and women's rights. However, reports coming from the country stand in contrast with the claims. Afghan women have been sharing their photos in traditional Afghan attire, displaying their cultural richness and diversity. Reacting to the death, Labour leader Sir Keir Starmer said: "I'm very sorry to learn of the prime minister's loss. My condolences to him and his family." 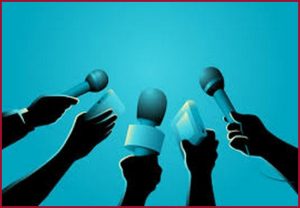 Pakistan scored 30 points out of 100 on the assessment report index, which analysts say proves the fact that the government has placed curbs on free speech and disallowed people to talk especially about the pandemic and the related information. 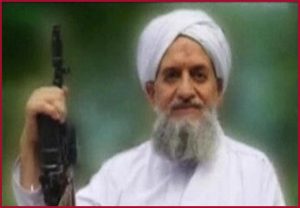 This followed a release of a book by Zawahiri. As-Sahab releases part one of a book series by him with an introduction dated April 2021. The 852-page installment gives dedication to killed operatives. On September 11, 2001, the United States faced the deadliest terrorist attack in its history. More than 3,000 people were killed in the terror attacks. In a span of just 102 minutes, both towers of New York's World Trade Center collapsed after planes hijacked by Al Qaeda operatives crashed into them. At least three explosions were heard near the airport, Rudaw said. Meanwhile, Kurdistan CT reported that two drones attacked. One of the drones reportedly crashed, the other one was shot down. Sirens went off at the US consulate in Erbil, according to Kurdish media reports.