Amid this pump and dump in the crypto market Christmas is almost here. Before you just go and jump right into finding the best coins to add in your Christmas investing list, you must need to understand which tokens are in the best position to take off to the moon from here and their future prospects.

Here are the best five cryptocurrencies which offer the finest future ahead: As per Avalanche Technology, they offer

● High Performance: finalizes transactions in about a second and clears thousands per second, enabling decentralized finance applications to reach their full potential.
● Secure: scale to thousands of nodes, making it a truly decentralized protocol that avoids the centralization risks of most blockchain networks to-date.
● Customizable: Each blockchain launched on Avalanche can define its own core logic and validator set. This means compliance and privacy by default.

Avalanche or AVAX is a capped-supply toke with a max cap of 720 million coins and the at which its max cap can reach is subject to governance.

Solana is an open-source project which claims to be the fastest blockchain in the world and the fastest-growing ecosystem in crypto, with over 400 projects spanning DeFi, NFTs, Web3. Solana offers the lowest cost forever. Solana’s scalability ensures transactions remain less than $0.01 for both developers and users. Solana also offers Fast transactions forever. Solana is all about speed, with 400 millisecond block times, as hardware gets faster, so does the network.

SOL is currently priced at $180 and it is expected to touch new heights in the future.

STAKEMOON is a decentralized platform that promotes an overarching visionary to reward long-term token holders. The STAKEMOON team argues that this goal can be achieved through two fundamental routes.

As per STAKEMOON, First, all STAKEMOON transactions attract a taxation rate of 15%. In a nutshell, this is to demotivate day traders and market speculators from buying and selling the STAKEMOON token as part of a short-term investment strategy. Of this figure, 10% is distributed to existing token holders, while the remaining 5% is allocated to the STAKEMOON liquidity pool.

Second, the team at STAKEMOON are proponents of the long-term benefits of staking. Put simply, those that allocate their tokens to the STAKEMOON protocol will, in turn, receive rewards. This is because the STAKEMOON tokens in question are utilized for the purpose of confirming blockchain transactions and thus fees subsequently paid by the sender are distributed fairly to those taking part in the staking program.

StakeMoon has already raised around $1,200,000 since its launch in November.

Polkadot is an open-source project founded by the Web3 Foundation. Web3 Foundation has commissioned five teams and over 100 developers to build Polkadot. 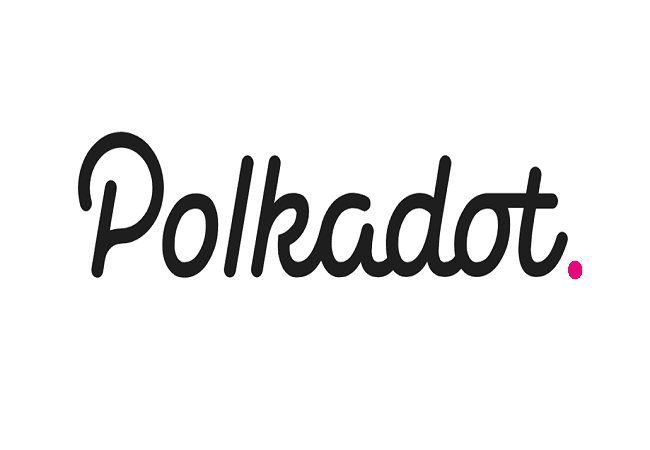 As per Polkadot, It is built to connect private and consortium chains, public and permissionless networks, oracles, and future technologies that are yet to be created. DOT facilitates an internet where independent blockchains can exchange information and transactions in a trustless way via the Polkadot relay chain.

Polkadot makes it easier than ever to create and connect decentralized applications, services, and institutions. By empowering innovators to build better solutions, we seek to free society from its reliance on a broken web where its large institutions can’t violate our trust.

Cryptocurrencies continue to crash after year-long highs and gains