India’s Recovery Rate has reached nearly 72% ensuring more and more patients are recovering. 53,322 have recovered and been discharged in the past 24 hours.

New Delhi: On a continuous positive path of slide in its COVID-19 Case Fatality Rate, India has one of the lowest mortality globally. It stands at 1.93%, as of today.

India’s Recovery Rate has reached nearly 72% ensuring more and more patients are recovering. 53,322 have recovered and been discharged in the past 24 hours. With this number, the total recovered COVID-19 patients have increased to more than 18.6 lakh (18,62,258). The steady rise in recoveries has ensured that the percentage caseload of the country is reducing. The current active cases (6,77,444) compose the actual caseload of the country. It is 26.16% of the total positive cases today, registering further drop in the last 24 hours. They are under active medical supervision. With efficient and aggressive testing India is rapidly moving towards completing 3 crore COVID tests; 2,93,09,703 samples tested so far. 7,46,608 tests were done in the last 24 hours. This has been made possible by a rapidly growing national network of diagnostic labs which comprises 969 labs in the government sector and 500 private labs, adding up to 1469. Indian Railways generate more than 5.5 lakhs mandays of work under GareebKalyanRozgarAbhiyan in 6 States

Indian Railways has generated more than 5.5 lakhs mondays of work under GareebKalyanRozgarAbhiyan in 6 States viz. Bihar, Jharkhand, Madhya Pradesh, Odisha, Rajasthan, and Uttar Pradesh. Piyush Goyal, Minister of Railways and Commerce & Industry is closely monitoring the progress made in these projects and the generation of work opportunities for the migrant labours of these states under this scheme. Around 165 Railway infrastructure projects are being executed in these states worth Rs.2988 Crores. Till 14th August 2020, 11296 workers have been engaged in this Abhiyaan and the payment of Rs 1336.84 Crores has been released to the contractors for the projects being implemented.

The President of India, Shri Ram NathKovind, virtually unveiled the portrait of Shri AtalBihari Vajpayee, former Prime Minister of India today (August 16, 2020) on his second death anniversary, at the headquarters of Indian Council for Cultural Relations (ICCR).Speaking on the occasion, the President said thatAtalji was always committed to liberal thinking and democratic ideals. He left indelible mark of his unique personality and contributed a great deal during his different roles. The President said that today the whole world was in peril due to Covid-19. But he shows his confidence that after recovering from this pandemic we will move rapidly on the path of progress and prosperity and will be successful in realisingAtalji’s dream of making the 21st century India’s century. 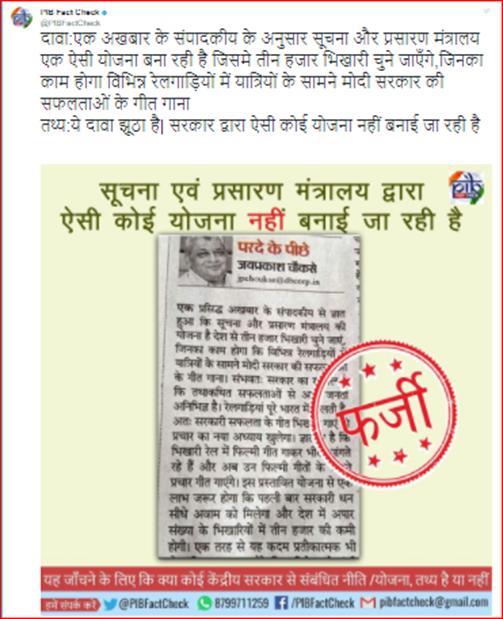 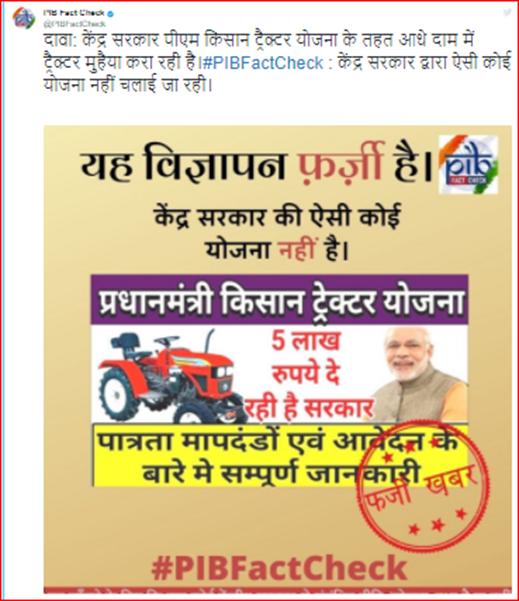