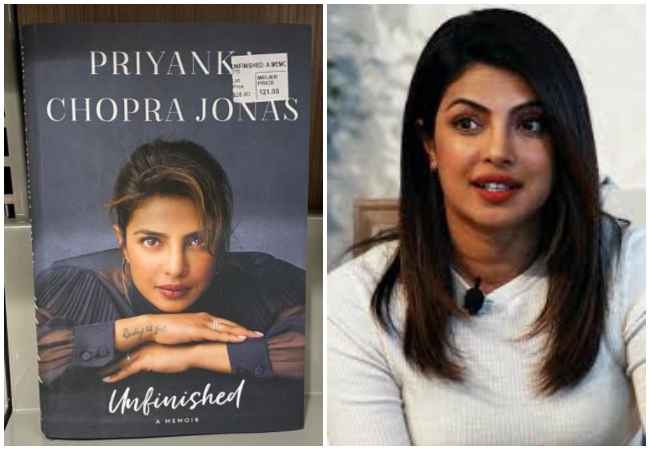 New Delhi: Actor Priyanka Chopra Jonas’s newly released memoir is filled with her life’s ups and downs. Mainly on her life, career and decisions, she made throughout.

The book ‘Unfinished’ was released on February 9, elaborating Priyanka’s childhood in India and abroad. The actress is more outspoken and vulnerable in her new memoir. The actress has previously talked about many events that were a turning point in her life. Some of the details you might find surprising in ‘Unfinished’

Birthday Predictions: Is 2021 going to be John Travolta’s face-off year?