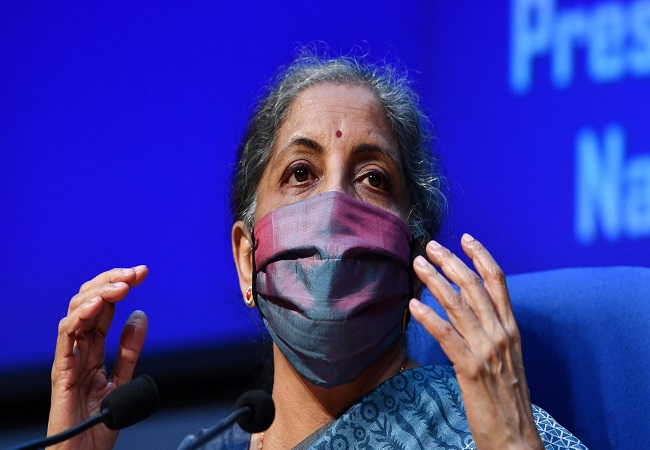 New Delhi: The Bharatiya Janata Party will on Thursday release its election manifesto for the Bihar Assembly polls. Finance Minister Nirmala Sitharanan will release the manifesto in Patna.

‘Atmanirbhar Bihar’ will be the key feature of the BJP’s manifesto, according to a top Bihar BJP leader who said that it promises to open the gate for all-round development of the state and people of the state will become self-reliant.

“Prime Minister Narendra Modi is working on ‘Atmanirbhar Bharat’ to make the country self-reliant so with PM’s inspiration we have a focus on ‘Aatmanirbhar Bihar’ in the manifesto,” the BJP leader said.

Bihar BJP sources further told ANI that the “self-reliant agriculture sector will be another key feature in the party manifesto. “The agriculture sector is the backbone of Bihar so our party is concentrating to strengthen the farming sector that Farmers of state can become self-reliant and get a good price of their commodities in their own area” the source said.

“Education sector is also key for the state so we are giving importance to primary education to higher education in party manifesto, especially new education policy will change the model of education in-country as well as state and students of Bihar is highly dependent on education so New education will prove very fruitful for Bihar”, BJP leader further said

Major political parties of Bihar are busy wooing voters and releasing manifesto for the Assembly polls which is going to be conducted in Bihar in three phases and counting will take place on November 10.

The BJP is contesting the Bihar election in alliance with Nitish Kumar’s Janata Dal (United). The JD(U) is contesting on 122 seats and BJP on 121 in the 243-member state Assembly.

The ‘Mahagathbandhan’ – an alliance of Rashtriya Janata Dal (RJD), Congress and Left parties has already released its manifesto.