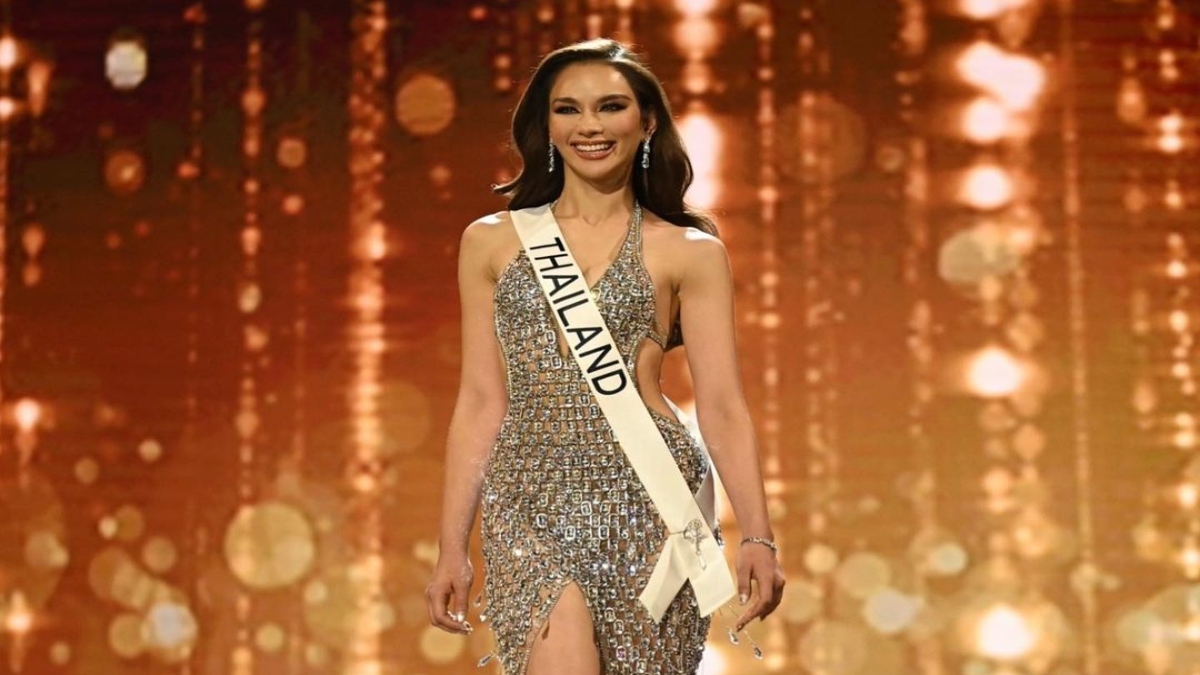 New Delhi: Miss Universe Thailand Anna Sueangam-iam paid tribute to parents by wearing an upcycled dress made of pull tabs of beverage cans during the Miss Universe 2022 preliminary round. The dress is named ‘Hidden Precious Diamond Dress’ and is designed by Manirat using pull tabs of drink cans and Swarovski diamonds, which was worn by Sueangam-iam as a tribute to her garbage-picking parents.

The model shared the pictures on her Instagram account and issued a statement saying that the dress is inspired by the ‘familiar surroundings’ of her childhood. She wrote that she grew up with garbage collector parents and as a child, she was among piles of garbage and recyclables. She added that the can tabs may be worthless for many, but possess their own ‘value and beauty’.

The designer said that he wanted to create something from the leftovers to give a message that everything has something good hidden in it.

Anna grew up with a garbage-collecting father and a street-sweeper mother, while her great-grandmother was a virtuous nun. She was often labelled as the ‘garbage beauty queen,’ but she never stopped her journey and became Miss Universe Thailand to represent her country on the international stage.

Her efforts were appreciated by the internet and the fashion world.

Miss Universe 2022 is being held at the New Orleans Morial Convention Center in New Orleans, Louisiana. The results of the competition will be announced on January 14. Harnaaz Sandhu from India won the Miss Universe 2021, while Divita Rai is representing India this year.

Lohri 2023: Dishes to prepare on the special occasion