Both the athletes had applied for the post and the Principal Secretary of the Haryana Government’s Sports and Youth Affairs department issued two orders on July 29 regarding the appointments of Phogat and Devi. 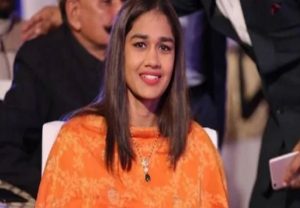 Phogat and Devi have been appointed under the Haryana Outstanding Sportspersons (Recruitment and Conditions of Service) Rules, 2018.

It is mentioned in the order that both have to report on duty in the Directorate, Sports and Youth Affairs Department, Haryana, Panchkula within 30 days. 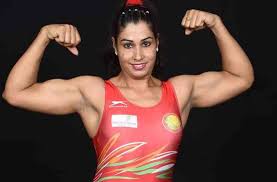