Barcelona could have taken the first spot in LaLiga standings had they defeated Levante on Tuesday, now they have just two games remaining. New Delhi: Barcelona coach Ronald Koeman has admitted that his side lowered its intensity in the second half of the LaLiga clash against Levante. Barcelona played out a 3-3 draw against Levante on Tuesday (local time) and the match saw Lionel Messi’s side throwing away a two-goal lead. As a result of this, Barcelona is still one point behind table-toppers Atletico Madrid who have a game in hand.

“As a coach, I am the one most responsible. I am asking myself what we did at half-time because we had talked about continuing with the intensity and improving things defensively. Watching the second half, that didn’t happen. We have lowered the intensity,” Goal.com quoted Koeman as saying. “The players, technical staff, and coach, we are all sad. Now, we have to prepare for the last two games and prepare ourselves for the next season. But first, we have to get over today’s draw, which is a hard thing to do. We entered the second half with less intensity, reacting late to all plays. We have gone down in everything and it has been a problem,” he added.

Barcelona could have taken the first spot in LaLiga standings had they defeated Levante on Tuesday. Barcelona have just two games remaining while Atletico Madrid and Real Madrid have three matches left. Atletico Madrid will take on Real Sociedad later on Wednesday. 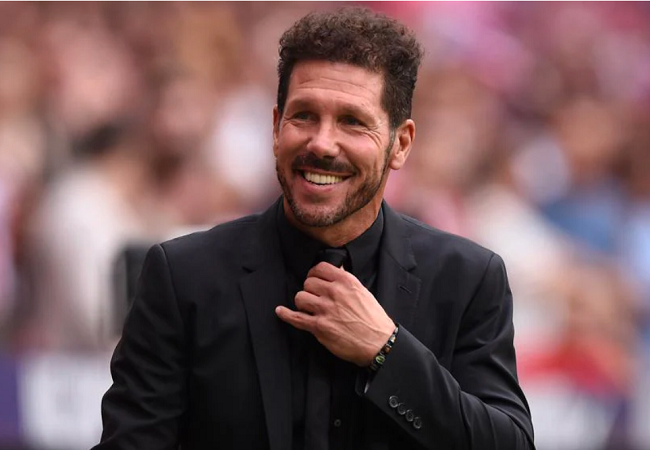 Real Madrid: Granada (A), Athletic Club (A) and Villareal (H) Second Scenario: Barcelona wins both of their remaining matches against Celta Vigo and Eibar. But, Atletico Madrid, loses one, draws one and wins only one of the remaining three matches. Conditions for Real Madrid same as the first one.

If Real Madrid or Atletico Madrid win any of their remaining matches in the last two scenarios then Barcelona will lose the league title.