Raising slogans, protesters waved black flags and held placards opposing the visit of Shah to the city. Another protest by the All Indian Youth League was also held in the Esplanade area. ﻿ In an unfortunate incident, Indian and Bangladesh players almost came to blows after the under-19 World Cup Final match.... Yashasvi Jaiswal's knock of 88 runs helped India put up a total of 177 runs. During Bangladesh's innings, the match was reduced to 46 overs due to rain. ‘Bangladeshis leave the country’ posters appear in Raigad with photos of Raj Thackeray, his son

Thackeray had earlier said that the party will take out a huge rally on February 9 in Mumbai to drive "illegal infiltrators" from Pakistan and Bangladesh, out of India. 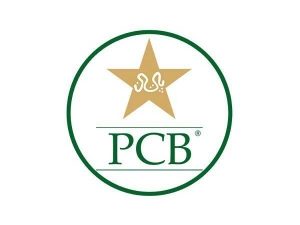 Referring to the visit of ICC Chief Executive to Islamabad and Lahore earlier this week, Khan said PCB would try to get hosting rights of at least three ICC events between 2023 and 2031.

New Delhi: The Government of India is replacing old fencing with the latest anti-cut fencing at India-Pakistan and Bangladesh borders,...

US: Members of Indian diaspora march at Times Square in support of CAA

The legislation provides Indian citizenship to non-Muslim refugees of Pakistan, Bangladesh, and Afghanistan, who arrived in India on or before December 31, 2014.

About 1100 academicians, scientists, professors, researchers, engineers have written an open letter to the nation, extending their support to the contentious bill.