The Boys in Blue defeated arch-rival Pakistan in the semi-finals by ten wickets and Yashasvi Jaiswal starred with the bat after scoring an unbeaten century. 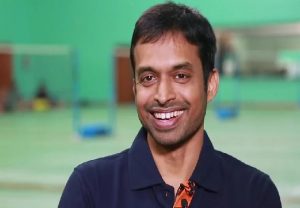 The IOC Coaches Lifetime Achievement Awards came into the forefront three years ago to recognise coaches who have dedicated their lives to training athletes for the Olympic Games.

This banter between Sourav Ganguly and his daughter is unmissable!

The day-night Test which began on Friday, ended up as a three-day contest as India defeated Bangladesh by an innings and 46 runs.

Kolkata rolls out the red carpet for Sourav Ganguly

Ganguly, however, will be able to serve as BCCI President only until September 2020. He has been holding posts in the Cricket Association of Bengal (CAB) for the past five years where he currently serves as President. An administrator can only serve six years on the trot.