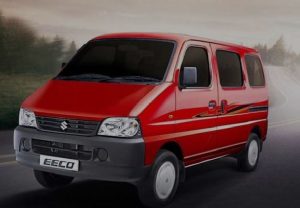 Maruti Suzuki to raise prices from next month

The two-wheeler manufacturer said the special edition model, introduced in response to growing customer demand, the MotoGP edition is a nod to its racing heritage.

"I would have had a great confidence that auto demand will pick up after the Lok Sabha polls, but US putting an embargo on Iranian oil exports and BS-VI emission norms are some of the factors which may hit auto sales going forward," Bhargava told reporters.