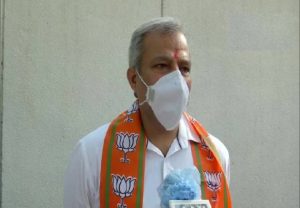 New Delhi: In a shocking incident, a 30-year-old PhD scholar from Jawaharlal Nehru University died after falling off a rock in...