New Delhi: A bill to prohibit all private cryptocurrencies in India and to create a facilitative framework for the creation of official digital currency to be issued by RBI is on the agenda of the government for the winter session of parliament.

The Cryptocurrency and Regulation of Official Digital Currency Bill, 2021is among the 26 new bills on the agenda of the government for introduction and passage during the winter session which begins on November 29. The bill seeks “to create a facilitative framework for the creation of the official digital currency to be issued by the Reserve Bank of India”.

What is RBI’s crypto name?

With this, the process to bring RBI’s Central Bank Digital Currency (CBDC) has gained momentum. Its pilot project may be launched by April in the first quarter of next year, say reports.

At the Annual Banking and Economic Conference of the State Bank of India, A top RBI official has hinted that the central bank is working on it and a pilot project is on the cards. 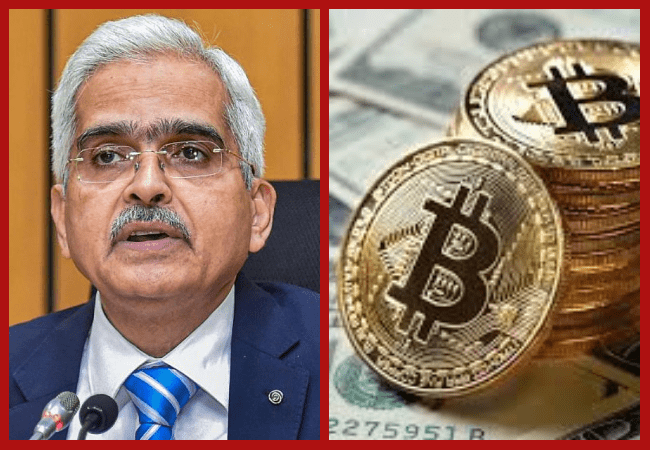 RBI Chief General Manager P. Vasudevan has pointed out that various implications related to CBCD. He has said that we have to be vigilant and see if it can be implemented on a large scale or a small part.

Central Bank Digital Currency (CBDC), will be the digital currency of RBI and it can be used as simple as our rupee. RBI will have control over its transactions. On the other hand, Crypto are decentralized and are not controlled by any bank or government.

Cryptocurrency Bill: Should you do PANIC selling or just HODL? Read here

Cryptocurrency industry demands Centre to give clarfication over taxation, filing of crypto assets