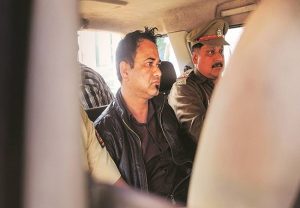 Khan was arrested by the UP STF in January from Mumbai after he allegedly made inflammatory statements at the Aligarh Muslim University during a protest against the CAA on December 12, 2019. ‘How can you block public road?’: SC notice to Delhi govt, police on Shaheen Bagh protests

The petition seeks appropriate direction to the respondents, including the Union of India (UOI) for laying down detailed, comprehensive and exhaustive guidelines relating to outright restrictions for holding protest/agitation leading to obstruction of the public place.