The single-judge bench of Justice Hrishikesh Roy will pronounce the verdict around 11 am on August 19. Bihar FIR should be regarded as Zero FIR and transferred to Mumbai, says Rhea in submission to SC

The maximum that may be done in such instance, is for the FIR to be registered as a "Zero FIR" and the same may be forwarded to the police station having jurisdiction over the matter," said Rhea in the written submissions. According to the police, statements of over 41 people, including film critic Rajeev Masand, director-producer Sanjay Leela Bhansali, and filmmaker Aditya Chopra have been recorded in the investigation so far. Meanwhile, the police officials said that they have registered an FIR in connection with the case based on the BJP leader's complaint.

Jaipur: FIR against Ramdev, others for claiming to develop COVID-19 cure

Earlier, Acharya Balkrishna had said that all procedures were followed to manufacture the medicine, Coronil, and they have not done anything wrong while obtaining the licence. 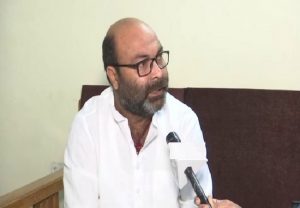 FIR has been registered against persons from Tablighi Jamaat who are in quarantine at MMG District Hospital for 'walking around the ward without their trousers on and making lewd gestures towards the nurses'. 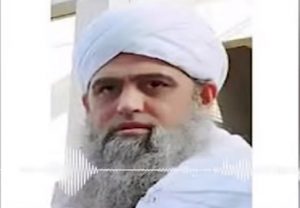 Newsroompost has accessed the FIR copy against the Markaz head, on whose directions Tablighi Jamaat had openly defied the national lockdown.