Greta Thunberg posted on her Twitter account in solidarity with the farmers’ agitation soon after pop icon Rihanna attracted attention towards the protests in India. BJP leader Ram Kadam on Sunday said that he has filed a complaint at Mumbai's Ghatkopar Police Station against 'Tandav'. He alleged that the series has hurt the sentiments of Hindus and he would not tolerate this. Soman, who turned 55 on Wednesday, had posted a photograph of him running nude by a beach in Goa, captioned “55 and running!” The photograph was clicked by his wife. 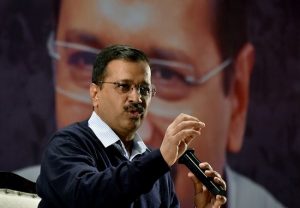 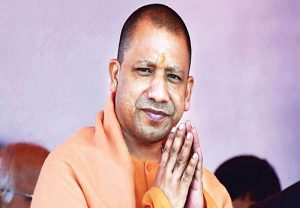 Plot to defame Yogi govt: During investigation, it was found that a criminal conspiracy was hatched in Ghaziabad to spread false rumours of religious conversion in a bid to disturb communal harmony. “Jaldi aa jaungi…” says Kangana after she and sister summoned by Mumbai Police on October 26, 27

Kangana Ranaut and her sister Rangoli have been accused of disrupting the communal harmony. The CBI had recently registered a case against an accused and took up the investigation of the Hathras incident. Tejashwi, Tej Pratap and four others named in FIR: The RJD has rubbished the FIR as a political move before the assembly polls