ACTIVE CASES drop below the 8L mark for the first time in 1.5 months," Ministry of Health and Family Welfare (MoHFW) said in a tweet. 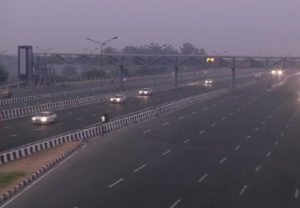 Air Quality in Delhi: People in Delhi are gasping for a breath of fresh air as the air quality of the national capital has reached the 'very poor' category on Tuesday. 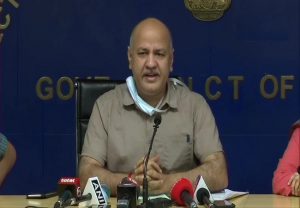 It is not about programming, designing, or creating some videos, it is about creating art. It helps you think. That is why it is important to learn to code. Today, I could see how it is enabling our school children to start thinking," he said. An elderly couple running Baba ka Dhaba in Malviya Nagar, New Delhi, is struggling to earn a living. After a video of them crying went viral Over 64 lakh adults could have contracted Coronavirus by May 2020, reveals ICRM sero survey

Delhi Metro: After 171 days, services on Blue, Pink Lines to resume from tomorrow

Three more lines- Red Line, Green Line and Violet Line will also resume services the day from September 10 with the same schedule of 4 hours of passenger service each in the morning and evening under Stage-I plan of resumption of Metro services. In May 1991, Rajiv Gandhi was assassinated by a Liberation Tigers of Tamil Eelam (LTTE) suicide bomber during an election rally in Sriperumbudur in Tamil Nadu. Speaking from the ramparts of the Red Fort, the Prime Minister addressed the nation and highlighted the 'Atmanirbhar Bharat' spirit of the country that has resulted in achieving self-reliance amid the COVID-19 pandemic.