Different COVID-19 numbers given for Bihar by Centre and State: Tejashwi Yadav

"The Chief Minister's report is declared within two hours. Is there a special arrangement for him and no arrangements for the common man?" he asked. Complete lockdown in Bihar from today: What is open, what is closed Follow the suggestions issued from time to time by the Department of Disaster Management. Stay indoors in bad weather and be safe," Kumar tweeted.

26 people died due to lightning strikes in the state - six in Patna, four in East Champaran, seven in Samastipur, three in Katihar, two each in Shivhar and Madhepura and one each in Purnia and West Champaran districts. 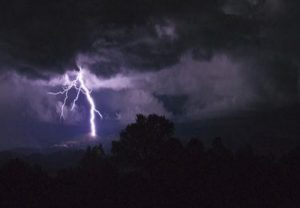 Lightning wreaks havoc: 83 killed in Bihar, 24 in UP; PM Modi expresses anguish over loss of lives

Bihar Chief Minister Nitish Kumar announced Rs 4 lakhs each for the families of deceased. Authorities have appealed to people to stay indoors during rains and not stand beneath the trees.

Raghuvansh Prasad Singh, one of the founding members of the opposition party and also its national vice president, resigned from the post citing displeasure over the functioning of the party. Public works undertaken under this campaign will have a resource envelope of Rs 50,000 crore with the objective to provide livelihood opportunity to workers who have returned to their native places and other affected people residing in villages. 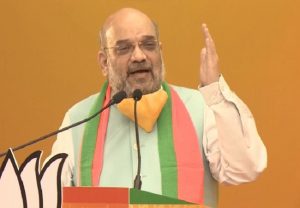 The Home Minister lauded the contribution of the State's workers in building the nation's most developed regions and said that Prime Minister Narendra Modi led government at the Centre is focused on developing the eastern region including Bihar of the country.