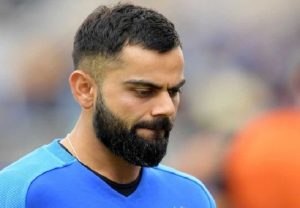 Lara played a knock of 400 runs against England in the fourth Test of the four-match series in 2004 at the Antigua Recreation Stadium and it still remains as the highest individual score in Test cricket. Khan passed away at Mumbai's Kokilaben Hospital on Wednesday while battling rare cancer. He was 53. Khan was last seen on screen in 'Angrezi Medium'. Rohit Sharma has also been ruled out of the ODI series against the Kiwis after injuring his calf in the final T20I. Mayank Agarwal has been named as Rohit's replacement for the ODIs.

The injury makes it likely that Rohit Sharma and KL Rahul will open together for the duration of the five-match T20I series, which will give the pair ample opportunity to put forward their case for opening up at the ICC Men's T20 World Cup in Australia in October this year.