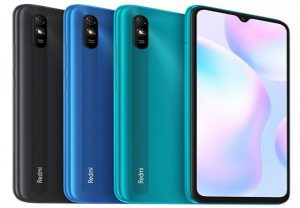 The device is powered by the MediaTek Helio G35 processor, which the company claims is better than the Qualcomm Snapdragon 439 processor that we saw in the Redmi 8. 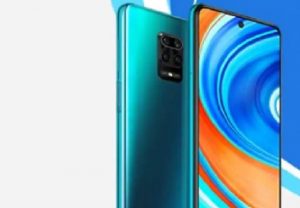 The Redmi Note 9 Pro also comes with a quad-camera setup with a combination of 48MP primary lens, 8MP ultra-wide-angle lens, 5MP macro sensor and 2MP depth sensor. For the front, there is a 16MP in-display selfie shooter. Xiaomi to launch its first laptop in India on June 11

Xiaomi is set to unveil its India-exclusive laptop on June 11. Apparently, this is company’s first debut in laptop market in the country. It has sent out invites to the media for the launch of the Mi Laptop in India. ZestMoney has been built as a completely digital, scalable technology platform that can meaningfully improve the lives of more than 300 million households in the country

Xiaomi Mi CC9 Pro is powered by Qualcomm’s Snapdragon 730G processor which is said to deliver up to 35% better CPU performance and 25% higher GPU performance.

Xiaomi Mi Band 5 to come with NFC support outside China

Earlier, the CEO of Huami, Wang Huang said that his company was co-working on multiple projects in a partnership with Xiaomi.