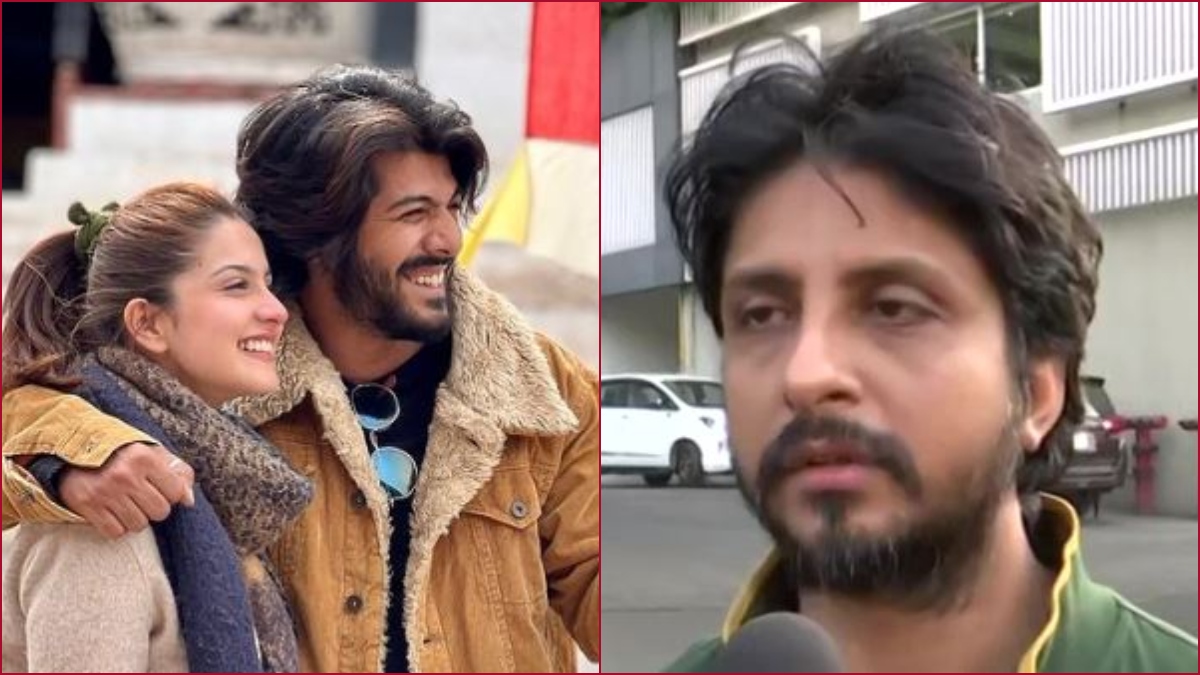 New Delhi: While the investigation is proceeding in the Tunisha Sharma Suicide case, new twists and new names are emerging. Sanjeev Kaushal, a new name that used to give Tunisha panic attacks, has now emerged. While Tunisha’s ex-boyfriend remains in Waliv Police custody, his family members have finally spoken out about the allegations made by the late actress’ mother, Vanita Sharma. In a huge breakthrough in the actress’ alleged ‘suicide’ case, the lawyer of Sheezan Khan reported that the alliances between the late actor and her family members were not “good”. Shailendra Mishra, the late actor’s lawyer, claimed during a press conference on Monday that Sanjeev Kaushal, who has been projecting himself as Tunisha’s maternal uncle, is not related to the late actor. He also raised serious concerns about Vanita Sharma, and Kaushal’s relationship.