“Doordarshan’s live coverage of bhoomi pujan was carried by nearly 200 TV channels during the main events between 10:45 AM and 2 PM on Wednesday,” Prasar Bharti CEO said. 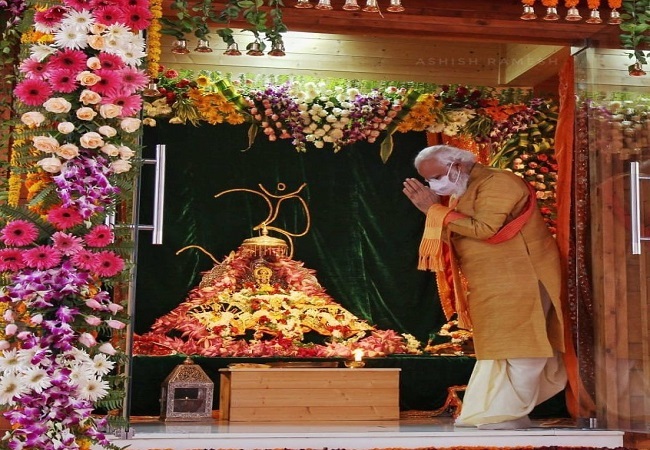 “Above viewership is of Doordarshan’s live coverage which was carried by nearly 200 TV channels during the main events between 10:45 AM and 2 PM on Wednesday,” he added.

Prime Minister Narendra Modi had on Wednesday laid the foundation stone for the temple in Ayodhya, where Lord Ram is believed to have taken birth. The foundation stone-laying ceremony in Ayodhya was attended by 175 dignitaries including 135 religious leaders.

Doordarshan, the public broadcaster had telecasted the entire event of bhoomi pujan LIVE. Left parties and Congress leaders questioned the broadcast of religious event on DD, accusing the government of misuse of public machinery for political gains.