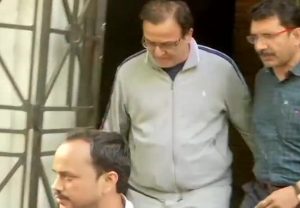 Nirav Modi, 48, and his uncle Mehul Choksi, 60, are accused in a scam involving fake guarantees in the name of PNB to secure overseas loans. Both fled India in 2018, before the Central Bureau of Investigations began investigations.

Investigation under PMLA revealed that out of the these proceeds of crime, an amount of Rs. 14.15 crore was diverted to the accounts of Neesa group of companies owned/controlled by Sanjay Gupta. 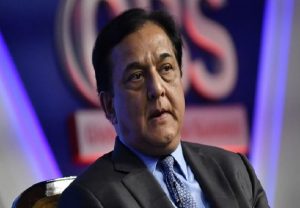 CBI has filed the chargesheet in Mumbai court after investigating the case for 3 months. After examining the chargesheet, the court will decide on summoning the accused in Yes Bank scam case. New Delhi: Tablighi Jamaat chief Maualan Saad, who was in the eye of storm over gathering of thousands at Nizamuddin... Investigation under PMLA revealed that builders/ private entities extorted the land from the farmers/ landholders on meagre rates by exhibiting the fear of acquisition. The Wadhawan brothers have been remanded to 10-day ED custody. They are currently in jail after being arrested by CBI, which is also probing the same case. While making a request for five-day custody of Kapoor, the ED made a "verbal submission" to the court detailing the alleged financial irregularities of Yes Bank and DHFL.