BJP plans to complete this shadow cabinet formation as soon as possible, most likely before monsoon session of Jharkhand Assembly which is to commence from September 18. Union Education Minister Ramesh Pokhriyal Nishank said that the safety and future of the students were the topmost priority with regard to the conduct of the JEE and NEET amid the COVID-19 pandemic. 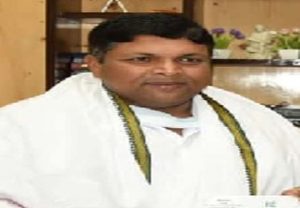 On Saturday, he wished a speedy recovery to the former chief minister and Jharkhand Mukti Morcha (JMM) founder Shibu Soren and his wife as they have also tested positive for coronavirus. 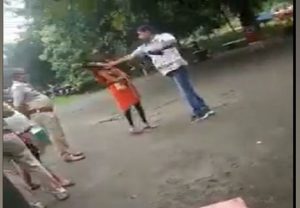 The DGP replied to the tweet later in the day saying "Sir, the officer was sent to Police Lines and was suspended. DSP Barharwa was directed to enquire and submit the report by tomorrow evening. Further appropriate action will be taken on receipt of the report. Instructions for the security of the victim were issued." Jharkhand on Wednesday reported 439 new cases of COVID-19, while three more people died due to the disease. The state's death toll stands at 64. Shravan, the fifth month in the Hindu calendar, is considered to be the most auspicious month of the year. It is dedicated to Lord Shiva who, according to Hindu religious beliefs, is the creator, preserver, and destroyer of this universe. Regarding her daughter's success, her father Rajesh Haripal said, "I will leave no stone unturned to help her study further. Parents must support their children in their studies and not put pressure on them."