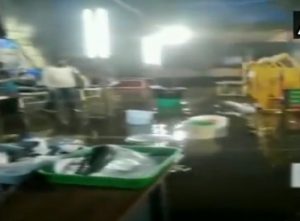 A viral video showed Mumbai’s Nair hospital flooded with water. The hospital can be seen in knee-deep water, with containers floating in the water while healthcare workers in PPE kits stand helpless. 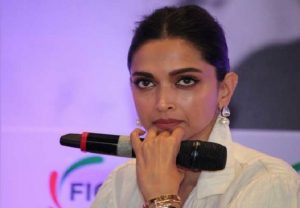 Kwan Agency was co-founded by film producer Madhu Mantena Varma who is a close aide of filmmaker Anurag Kashyap, who was recently accused of sexual assault by actress Payal Ghosh. The agency on Saturday conducted raids at multiple locations in Mumbai and Goa, arresting six more people as part of its probe into the case. Maharashtra has conducted 50 lakh Covid tests till date. It’s recovery rate is over 70%. Pune is among the worst affected district in the state. Maharashtra alone accounts for over 28,000 deaths in the country due to virus infection. This comes after the DGCA had sought a report from IndiGo Airlines over the photography and videography in Chandigarh-Mumbai flight, in which actor Kangana Ranaut was present.

DGCA sends notice to IndiGo over Kangana Ranaut onboard, seeks report on ‘safety violation’ by mediapersons

The flight, which flew from Chandigarh to Mumbai, had seen a commotion with several members of TV channels following the actress for comments.