Last week, security outside Mumbai's two Taj hotels, located in Colaba and Bandra, and the nearby areas was tightened after a bomb threat call was received from Karachi. Rajput had died of suicide at his Bandra residence in Mumbai by hanging himself. However, no suicide note was recovered from Rajput's residence, police said. As many as 85 police personnel were injured while on duty during COVID-19 related activities, and 803 accused have been arrested in cases of assault on police personnel during the lockdown period, police informed. 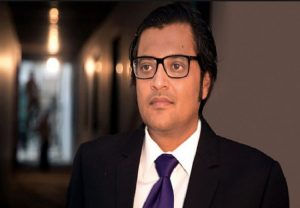 Probe on FIRs against Arnab not being conducted in proper manner: Goswami’s counsel tells SC

Salve said that he can approach the Bombay High court seeking directions for the CBI to probe the matter and file its report in the court. The number of COVID-19 cases in Maharashtra has risen to 20,228 with 1,165 new cases reported on Saturday, state Public Health Department said. Both Kohli and Anushka have been vocal in asking all citizens of the country to follow guidelines issued by the government. Maharashtra is the worst-affected state in the country with a total of 8,590 cases and 369 deaths, according to the Maharashtra Medical Education and Drugs Department on Tuesday 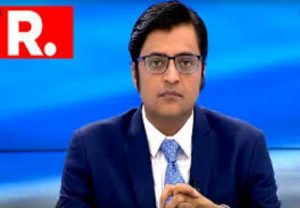 I stand by my comments on Sonia Gandhi, confident truth will prevail: Arnab Goswami after interrogated for over 12 hours

Earlier on Sunday, the Mumbai Police served notice to Goswami to join the probe after an FIR was registered against him for his statement on Sonia Gandhi during a live news show recently.