Prophet Muhammad cartoon row: In Mumbai, a group of protestors pasted Macron’s posters on roads and walked on them to protest against French President’s remarks against Islamic extremism. 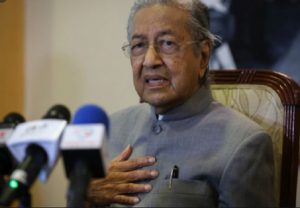 Muslims have right to be angry and kill millions of French people, says Ex-Malaysian PM

Taking a hit at Macron, the former Malaysian PM said, "Macron is not showing that he is civilised. He is very primitive in blaming the religion of Islam and Muslims for the killing of the insulting school teacher. It is not in keeping with the teachings of Islam. The French in the course of their history has killed millions of people. Many were Muslims." FACT CHECK: Reality behind Bababhai Pathan from Ahmednagar who ‘adopted’ two ‘orphan’ girls and got them married

An image of the two girls crying and being consoled by Pathan on the day of their wedding is being shared falsely claiming that the two are orphans and Pathan had adopted them. New Delhi: Muzamil Pasha, an SDPI leader has been arrested by Police in connection with DJ Halli police station violence... 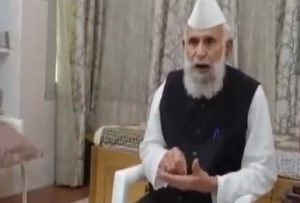 COVID-19 will disappear if Muslims are allowed to offer namaz at mosques: Samajwadi Party MP

The Hajj, a must for Muslims at least once in their lifetime, represents a major potential source of contagion as it packs millions of pilgrims into congested religious sites.

The historic Jama Masjid is closed for congregational prayers. However, the team of Sikh volunteers effectively sanitized the monument to ensure it is safe for the caretakers and visitors. 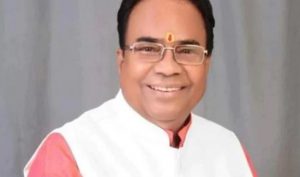 BJP MLA gets showcause notice from party over his remarks, ‘Don’t buy vegetables from Muslims’

The BJP has issued show-cause notice to Deoria MLA Suresh Tiwari for allegedly asking people not to buy vegetables from Muslim vendors. 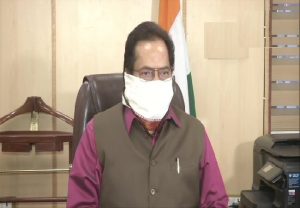 Naqvi also stressed that health workers, security forces, administrative officers, sanitation workers, who are on the frontlines, leading the battle against Covid-19 pandemic, should be "respected" and not "insulted".