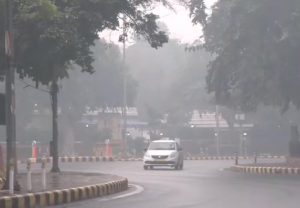 The IMD further observed that dense to very dense fog was seen in isolated pockets across Punjab, Haryana and Uttar Pradesh from 5:30 pm last night to 5:30 am Saturday morning. Several areas in Manali, upper Shimla and Kinnaur districts were cut off and link roads closed as Sangla, Kufri, Narkanda, Kharaptthar and other higher hills received the first snowfall of the season. Traffic affected in various parts of Delhi amid heavy rainfall Incessant rainfall in Delhi triggered traffic chaos in the city alongwith waterlogging in many areas. MeT department has predicted increased rainfall in the capital in next 2 days. 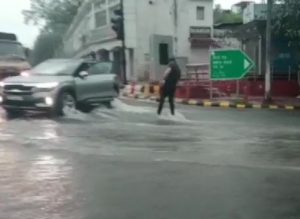 Rain lashes parts of Delhi, spell of showers to continue till July 21 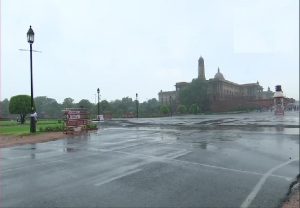 IMD On Friday said that conditions may become favourable for advancement of SW Monsoon in Delhi and Haryana around June 25. 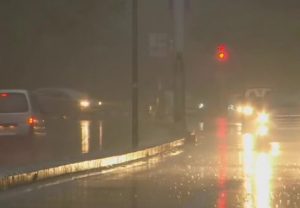 Despite the downpour, the pollution level of the national capital remained in the poor category for the third consecutive day with the air quality index at 242, said System of Air Quality and Weather Forecasting And Research (SAFAR)

The India Meteorological Department (IMD) has forecast a generally cloudy sky with light rain for today in the city with maximum and minimum temperature at 20 degrees and 13 degrees Celsius, respectively.