IPL 2020: Samson thanks Sachin Tendulkar for praising his ‘clean striking’

Samson was awarded Man of the Match for his knock which helped Rajasthan Royals reach 216/7 in the allotted twenty overs. Words may not suffice to express heartfelt sorrow: Tendulkar on Pandit Jasraj’s demise

Pandit Jasraj whose career in music spanned over 80 years belonged to the Mewati Gharana. He is a recipient of several accolades including the prestigious Padma Shri, Padma Bhushan, and Padma Vibhushan.

Playing against fielder like Jonty Rhodes was always a challenge: Sachin Tendulkar

The former South African played 52 Tests and 245 ODIs and scored 8,467 international runs. Rhodes also holds the record for the most number of catches in a single ODI. He had taken five catches against West Indies in an ODI match in 1993. According to the official data, 3,296 patients were discharged today. The total number of positive cases includes 1,18,558 recovered, 9250 deaths and 89,294 active cases. 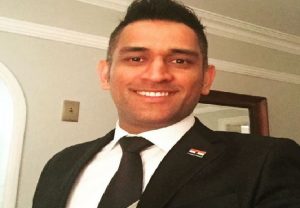 Dhoni was slated to return to the cricket field on March 29 during the IPL's opening match between CSK and Mumbai Indians. However, the tournament has been postponed indefinitely due to COVID-19 pandemic. 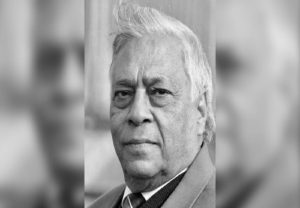 With 637 Ranji Trophy wickets, Goel despite playing his last game in the 1984-85 season, remains the leading wicket-taker of India's premier domestic first-class competition. Till the time I play sport, I’ll train like a maniac: Virat Kohli tells Sunil Chhetri in Instagram LIVE

The comparisons between Kohli and Sachin Tendulkar have also kept on growing and many have picked the current Indian skipper to break the records set by Tendulkar.