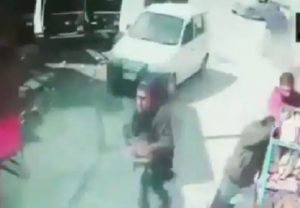 Jammu and Kashmir Police took to Twitter and informed that the area has been cordoned off and manhunt has been launched to nab the attacker. Tarun Chugh said the way people were participating in the voting and the way celebrations were taking place overwhelmingly underlined the victory of Prime Minister Narendra Modi for making J&K free from the terror of militants and encouraging people to exercise their franchise.

Mufti was released on October 14 after being in detention from August 5 last year following the abrogation of the special status of the erstwhile state. 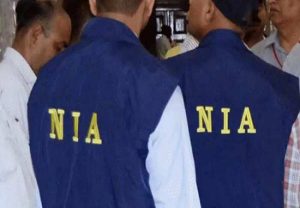 NIA continues raids at nine locations in Srinagar and Delhi

Similar searches were conducted on Wednesday at 10 locations in Srinagar and Bandipora and in one location in Bengaluru. ‘kuch nahi hoga beta, nobody will shoot you’: VIDEO of terrorist surrendering before Army goes viral

As per the Army, Bhat had been cornered in a joint operation and further "as per protocol the Indian Army made efforts to convince the Bhat to surrender. Army officials said that 2-3 terrorists were detected trying to transport some items in a tube tied to a rope from the far bank of the river. The two jawans, along with three others, had been injured as terrorists opened fire upon a road opening party (ROP) of the battalion at Pampore bypass, Srinagar earlier today.