Biden will be 46th President of the United States. Kamala Harris, who was Biden's running mate, will be the first person of Indian descent to serve as US Vice President. 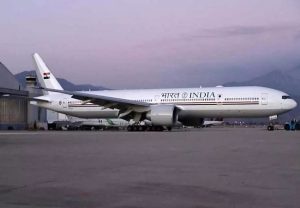 The new Boeing 777 aircraft for VVIPs guest is equipped with advanced defence systems and will be operated fully by IAF pilots in due course of time. 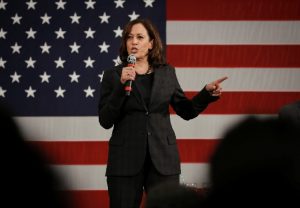 Harris, who was picked by Joe Biden as his running mate, created history as she became the first woman of colour to be nominated on a major party ticket. On Bhoomi Pujan day, VP Venkaiah Naidu reads out Ramayan at his residence

"On the auspicious occasion of Bhoomi-pujan, Vice President Shri M Venkaiah Naidu and his wife Smt Usha Naidu and their personal staff recited Ramayana at the Vice President's residence. #RamMandir," read a tweet from VP office.

While Sindhu and Okuhara battled for 110 minutes during the final match of the 2017 World Championships, the duration of this match was just 38 minutes.

In February this year, owing to his ill health and treatment in the US, the portfolio was given to Piyush Goyal, who presented the interim budget announcing tax rebate for income up to Rs 5 lakh.