Soon after the Russian President, Vladimir Putin declared a “special military operation” in the east of Ukraine on Thursday, the Russian forces fired missiles at several cities of the country and also landed troops on its coasts.

The Russian troops deployed at the border of Ukraine was in focus with satellite images showing heavy military being stationed even though Russia claimed that they withdrew the troops. Russia after declaring a full-scale invasion of Ukraine, Kyiv, the capital of Ukraine prepared itself to defend against the aggression of Russia.

Russia has edge over Ukraine

Russia has deployed a massive military force near its border with Ukraine and their military capability aids them to be in a better position. Besides, Russia has the fourth-biggest military budget in the world. Russia much ahead of Ukraine in arms & arsenal

Meanwhile, Russia has ordered an end to NATO’s eastward expansion and Putin confirmed his position that Ukrainian membership of the US-led Atlantic military alliance was not appreciated. 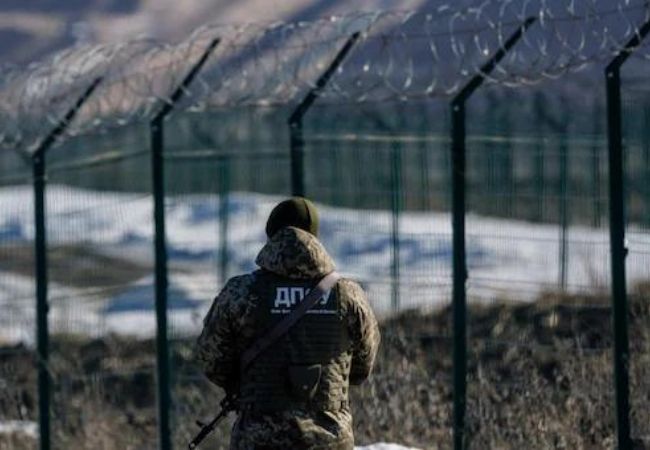 According to Putin, the deployment of authorised military action has been taken Russia was left with no option but to defend itself what seemed as a threat to the President arising from modern Ukraine which is a democratic state of 44 million people.

The absolute scope of Russian military operation was not clear until Putin stated, “Our plans do not include the occupation of Ukrainian territories. We are not going to impose anything by force.”

Ukrainian President Volodymyr Zelenskiy informed that Russia carried out missile strikes on Ukrainian infrastructure and border guards and explosions were heard in many cities. Besides, an official reported of non-stop cyber attacks.

Zelenskiy said that martial law has been declared and he had also spoken to Biden on the telephone.

Three hours after the order by Putin, Russia’s defence ministry said that it had taken out the military infrastructure at Ukrainian airbases and degraded its air defences, reported Russian media.