Washington D.C. (USA): A new research has found that there is a higher risk of early death among patients with HPV-negative oropharynx cancer than those whose tumors are HPV-positive.

The study was published online in CANCER.

There is an increasing rate of oropharynx cancer (a type of throat cancer that occurs in the tonsils and base of the tongue) in the United States.

The rates are more than twice as high in men as in women. Recent evidence has shown that approximately 75 percent of these cancers are due to infection with HPV, a sexually transmitted virus that can mostly be prevented through vaccination.

Danielle N. Margalit, MD, MPH, of the Dana-Farber/Brigham & Women’s Cancer Center and Harvard Medical School in Boston and his team, designed a study that could better understand the causes and risks of early death among patients with oropharynx cancer.

The study also focused on determining how these risks differ in patients with and without HPV-related tumors.

Dr Margalit. Said: “The study is really eye-opening when it comes to the high risk of death among patients with HPV-negative oropharynx cancer.” 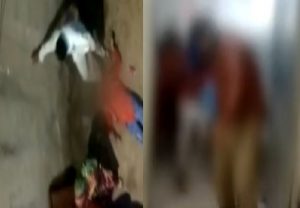 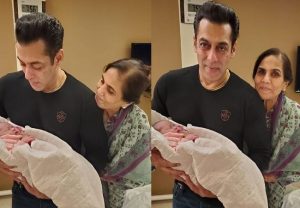