Allocation of Rs 3,100 cr for farmers’ pension in UP budget

The first paperless budget of total Rs 5,50,270 crore was presented by the state's Finance Minister in the presence of Chief Minister Yogi Adityanath in the Legislative Assembly today. The IMD also predicted similar condition over other parts of the country, including "Dense to very dense (fog) at isolated places over Punjab and Haryana. Moderate fog over Uttar Pradesh and Tripura," the IMD tweeted. According to Delhi Chief Minister's Office (CMO), Kejriwal informed the Prime Minister that Delhi saw a peak of 8,600 COVID-19 cases on 10 November in the third peak. 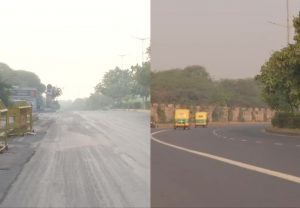 Meanwhile, the Delhi government on Monday launched the second phase of the 'Red Light On, Gaadi Off' campaign to curb air pollution in the National Capital. Nothing more important than preservation of life: SC refuses to interfere with Calcutta HC order banning crackers use, sale

A bench of Justices DY Chandrachud and Indira Banerjee dismissed a plea challenging the Calcutta High Court order against the firecracker ban. 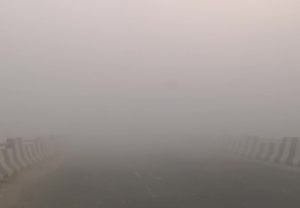 The NGT said that restrictions are optional for the authorities at other places, but added that if there are more stringent measures under orders of the authorities, the same will prevail. 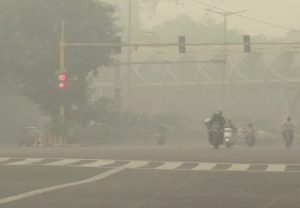 Air Quality between 0-50 is marked good, 51-100 is satisfactory, 101-200 is moderate, 201-300 is very poor and 401-500 is considered severe or hazardous. If experts are to be believed, people with breathing problems should prefer to work from home to avoid further deterioration of lungs.