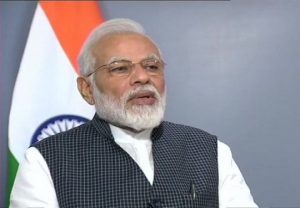 ‘We have to do as Americans did after 9/11: CDS Bipin Rawat’s mantra for fighting terrorism “Will plan strategy after taking over”: General Bipin Rawat on new role as first Chief of Defence Staff

This is the first time that this position has been created by the central government and appointed General Rawat as the topmost defence officer of the country to be the main point of contact for the government for dealing with defence forces' issues.

"It is necessary for the people of Jammu Kashmir to understand that what is happening there is for them only. When the government has given certain instructions...Article 370 has been scrapped...all this has been done to integrate Jammu and Kashmir with India."

New Delhi: Army Chief General Bipin Rawat has backed government’s decision to not initiate any dialogue with Pakistan, asserting that...