Ramdas Athawale tests positive for COVID19: Athawale on Monday attended an event in Mumbai to induct actress Payal Ghosh into the Republican Party of India (A). ‘Rahul Gandhi’s collar was caught… in a way it is a “gangrape” of country’s democracy’: Sanjay Raut

Sanjay Raut said that the way Rahul Gandhi was manhandled while on his way to meet the Hathras gang-rape victim's family,in a way it is a "gangrape" of country's democracy': The Haridwar-Rishikesh zone contributes about 80% wastewater load into the River Ganga. Hence, inauguration of these STPs will play a significant role in keeping the River Ganga clean. 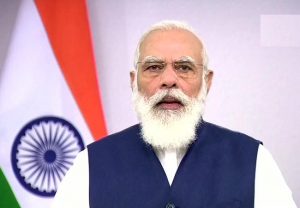 The Haridwar-Rishikesh zone contributes about 80% wastewater load into the River Ganga. Hence, inauguration of these STPs will play a significant role in keeping the River Ganga clean.

Notably, this package was announced just days after Kashmir Trade Alliance (KTA), an umbrella of various trade bodies, had earlier stated that due to coronavirus pandemic lockdown businessmen have incurred huge losses. 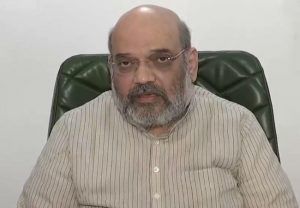 On August 2, he had tested positive for COVID-19 and received treatment at Medanta Hospital in Gurugram. On August 14, he was discharged after testing negative. New construction by China along Indian side of LAC in Pangong Tso Lake area: Surjewala

India has made it clear that for the situation to be normalized, the Chinese will have to completely deescalate and move back troops to their permanent locations.