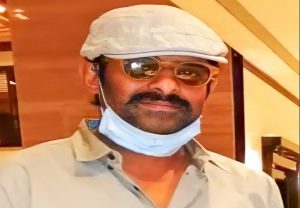 Bahubali star Prabhas brought down the internet by posting his fresh look for his latest movie shoot Adipurush. 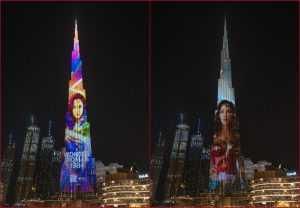 The much-awaited film, 'Wonder Woman 1984'has secured a Christmas release date in several countries, while it will hit the Indian theatres a day early on December 24.

The 2019 Primetime Emmy Awards aired live on Fox from the Microsoft Theatre in Los Angeles. For the first time since 2003, and taking a cue from this year's Oscars, which recently went without a host, the Emmys went host-less this year.

Amitabh Bachchan says his assets, estimated at Rs 2800 cr, will be divided equally between Abhishek, Shweta

Amitabh has a net worth of over $400 million (Rs 28,66,16,00,000). In 2015, Forbes estimated that he made $33.5 million. Abhishek is married to actor Aishwarya Rai, and has one daughter, Aaradhya. Shweta is married to businessman Nikhil Nanda, and has two children, Navya and Agatsya.

New Delhi: Bollywood actor Ayushmann Khurrana and the makers of upcoming movie Badhaai Ho will be hosting a baby shower...

New Delhi: Ayushmann Khurrana’s upcoming movie Andhadhun is set to release on this Friday. Andhadhun is an Indian romantic thriller...

Mumbai, Jan 10: Actress Sonam Kapoor will be casted opposite Khiladi Kumar in the upcoming movie ‘Padman’, a biopic on...